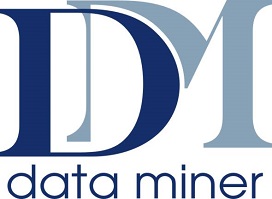 System Operations on AWS is designed to teach those in a Systems Administrator or Developer Operations (DevOps) role how to create automatable and repeatable deployments of networks and systems on the AWS platform. The course covers the specific AWS features and tools related to configuration and deployment, as well as common techniques used throughout the industry for configuring and deploying systems.

We recommend that attendees of this course have the following prerequisites: 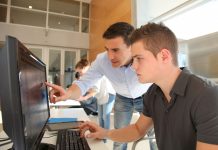 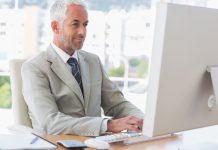 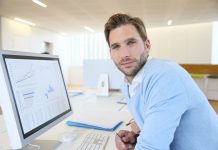 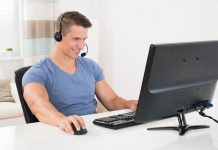 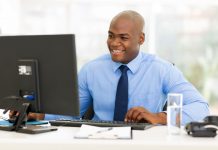